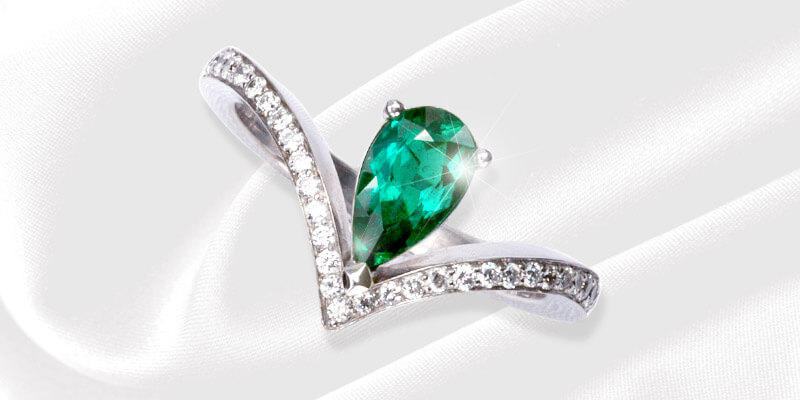 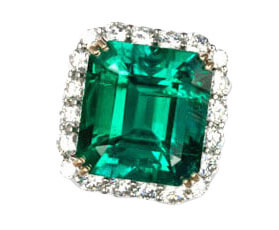 That brings us to, what is a Colombian Emerald?

The short answer is:

The long answer is:
The Colombian Emerald is the most valuable naturally occurring green variety of the mineral Beryl:

The name “beryl” is derived from the Greek: beryllos referring to:
a “precious blue-green color-of-sea-water stone”.

Chemically, The Emerald formula is; Be3 AL2 SI6 O18 which gives us White Beryl, plus, and

This is the Secret: 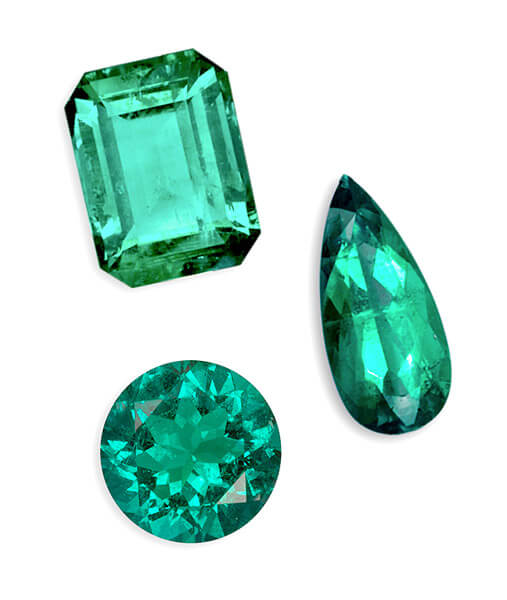 Trace elements of Chromium and or Vanadium (rarely found in nature) which give Colombian Emeralds their coveted and infinite hues of lively green.
Colombian Emeralds do Not have traces of Iron which sets them and their Color apart from ALL other Emeralds around the world.
If we were to cook up an Emerald, the recipe would be:

Mix all the elements, heat to over 1.000 degrees Celsius. Pour into a calcite vein, seal tightly and place under immense pressure.

Let the mineral soup cool and crystallize into (six sided) Hexagonal emerald Crystals at the bottom of the ocean for 20 to 70 million years. Otherwise, wait until the Tectonic plates push them to the earth’s surface depositing them delicately on top of what now is known as the Andes mountain range.

100 kilometers from my 5th floor office. 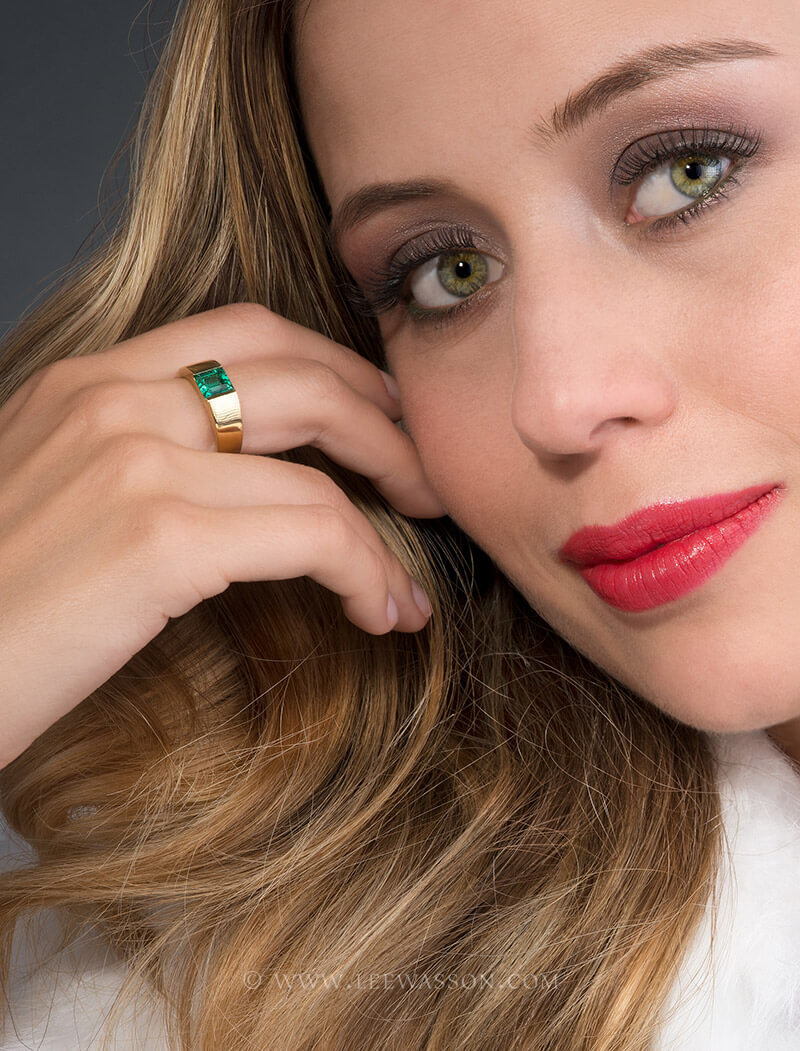 Colombian Emeralds are the Precious gemstones that should never have been… Why?

While Beryllium, Aluminum, Silicate (sand) and Oxygen which provide us with White Beryl are all found abundantly and close to the earth’s surface, the trace amounts of Chromium
which gives Colombian Emeralds their fantastic Color is found 50 Kilometers below the earth’s crust. Vanadium helps with Colombian Emeralds wide range of colors and is rare in nature as well.

These different minerals should never have come in contact with each other to crystalize into our lovely and highly sought after Colombian Emerald! So, what is a Colombian Emerald? On your finger or around your neck, it is a Miracle of Nature!
Each and every one, Unique!

I hope this answers the question, What is a Colombian Emerald?

So, are Colombian Emeralds a Good Investment?

2 thoughts on “ That brings us to, what is a Colombian Emerald?”