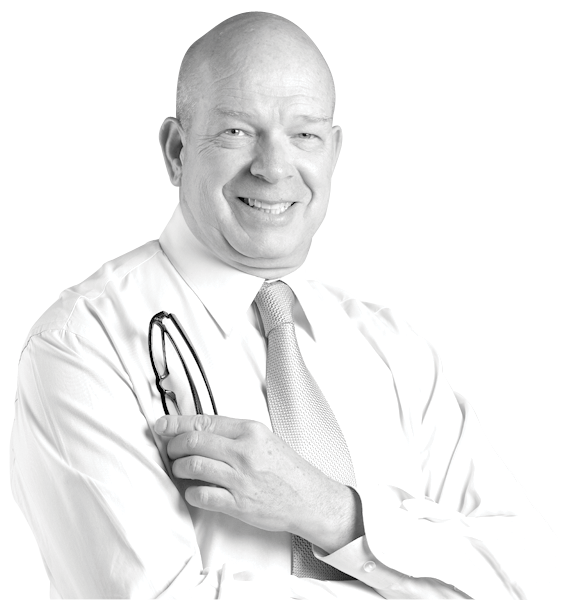 Lee Wasson, born in Los Angeles California, raised in San Jose of Costa Rica and a resident in Bogotá Colombia since 1973, was commissioned by his father to acquire an Emerald to be given to his mother. To achieve a proper purchase, he began investigating this precious stone and hasn’t stopped since.
Lee started an export business by himself servicing the US and later partnered with other dealers and expanded the activity to Europe and Asia. With a buying office in the middle of the world’s Emerald center as well as a sales office in Dallas Texas, Milan Italy and a gallery also in Bogotá, where he attended to the local market maximizing the stock for export. 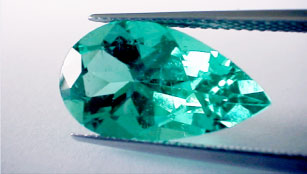 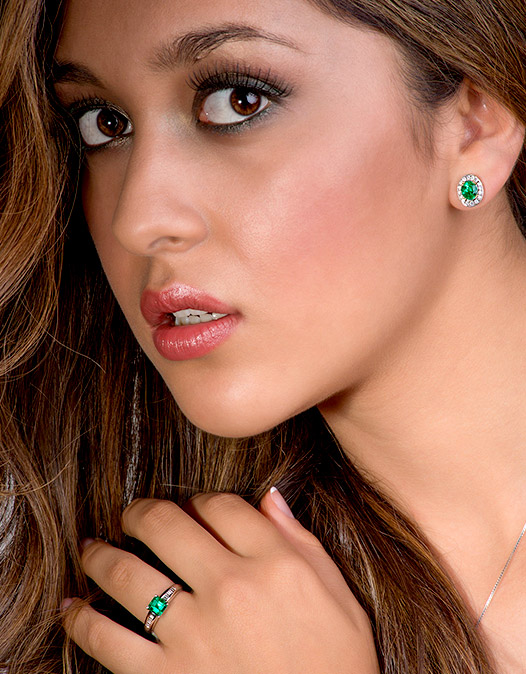 In the process of exporting and selling, he gained the knowledge and invaluable experience of the most demanding foreign wholesalers, enough to distinguish between merely buying to sell and the priceless activity of studying a great quantity of material and carefully selecting the exceptional from the best.
He observed in the general Colombian public a lack of knowledge of the importance, value and beauty of Emeralds due to the fact that the qualities that would awaken and capture their interest are exported.
Deciding to do something about it, he made it his purpose to enlighten nationals as well as foreigners in the why of Colombian Emeralds superiority, as well as providing these qualities.


His mother enjoys the Emerald he selected to this day.